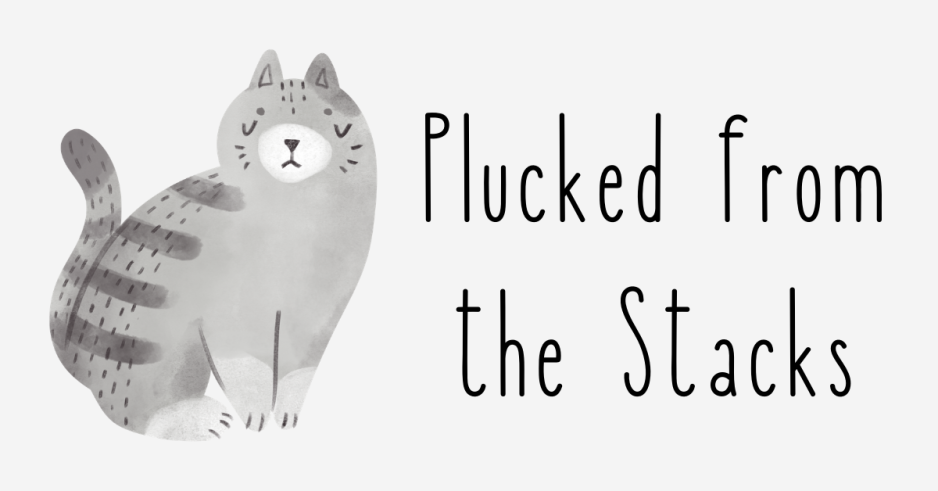 Last year, I began reading the Aunt Dimity series of cozy mysteries by Nancy Atherton. I had been hesitant to check out the first book, Aunt Dimity’s Death, not because I thought I wouldn’t like it, but because I thought I’d love it. Atherton has been dreaming up adventures for Lori Shepherd and her otherworldly journal since 1992, and twenty-four books later, she’s still going strong. Knowing me, if I liked the first book, I’d want to read them all—and quickly. Well, I adored the first one, and, almost a year later, I’m about halfway through the series. But thanks to a new release coming next year, it looks like I might have to pick up the pace.

In the twenty-fifth installment of the bestselling Aunt Dimity series, when an inscrutable newcomer arrives in Finch, Lori is determined to befriend him–and in the process discovers Finch’s own heart-wrenching past.

It’s early May in the small English village of Finch and the air is crackling with excitement: a newcomer is about to move into Pussywillows, a riverside cottage with a romantic reputation. Will the cottage’s newest resident prove yet again its enchanting ability to match-make? But when Crispin Windle arrives, no one knows what to make of him: seemingly a loner, he repels every welcoming gesture and appears altogether uninterested in being a part of the community. Soon, the townspeople have all but dismissed him.

Only Lori and Tommy Prescott, a young army veteran who recently moved to Finch, refuse to give up. They orchestrate a chance meeting that leads to a startling discovery: a set of overgrown ruins. They are, Aunt Dimity shares, the remains of a Victorian wooden mill that once brought prosperity to Finch.

As the three explore, they stumble upon the unmarked graves of children who died working at the mill. Heartbroken, Lori, Tommy, and Mr. Windle get to work on the seemingly impossible task of identifying the children to give them a proper burial. And as Mr. Windle works tirelessly to name the forgotten children, he slowly begins to open up–giving the romantic cottage a chance to heal his heart, as well.

Note: Can’t Wait Wednesday is a feature hosted by Tressa at Wishful Endings, so be sure to check out her weekly post to find other participants. Fair warning: don’t be surprised if you come away with an expanded TBR pile.